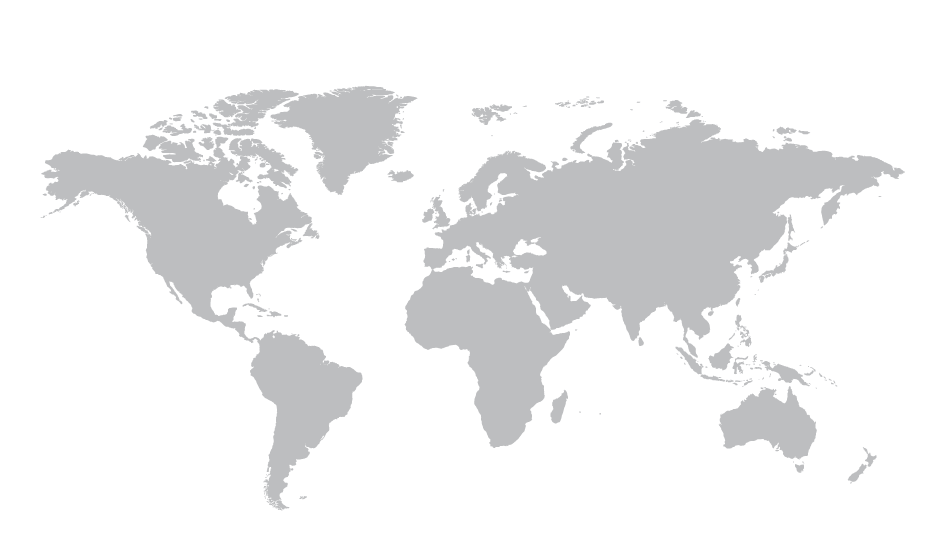 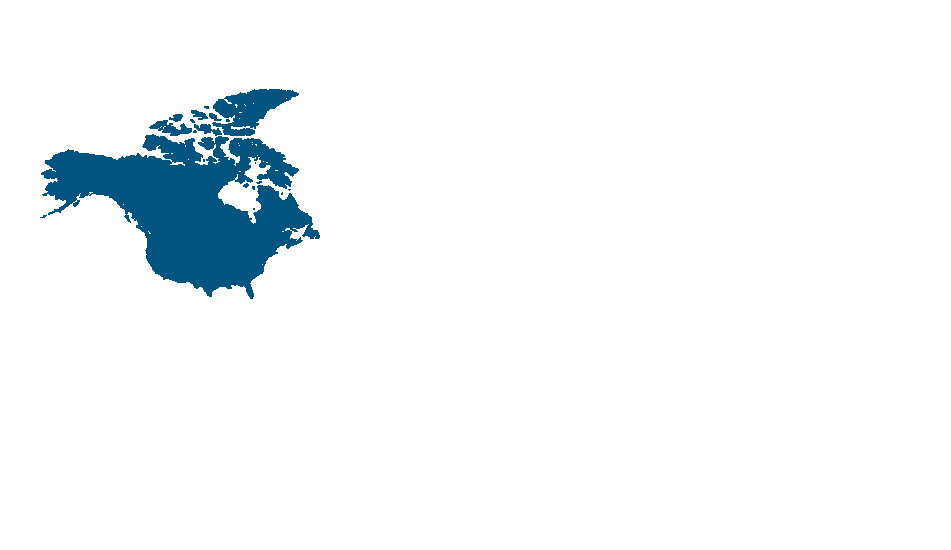 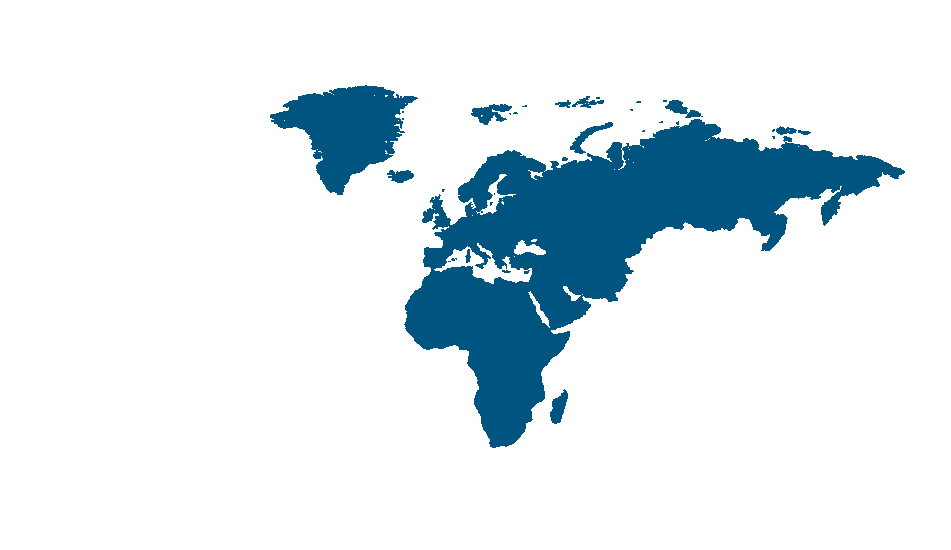 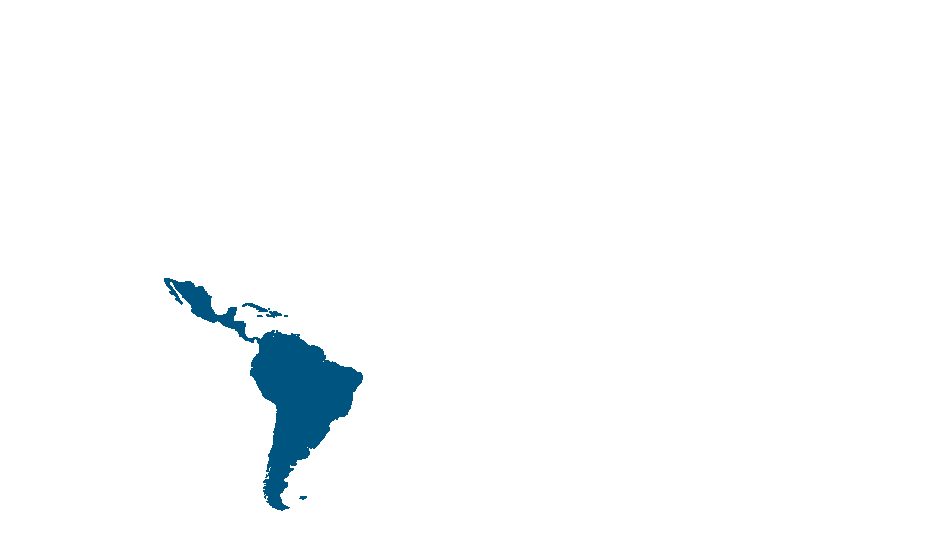 Fenugreek Gum Powder is an edible seed and hence its isolated gum is the latest addition to the list of galactomannan gums. Fenugreek is an annual crop, mainly cultivated in India. Fenugreek gums was not used in industries till 1990 but after that fenugreek had dual use by removing the spice and other components and separate the unique galactomannan which is also known as fenugreek gum powder to be used in the industries. The fenugreek gum powder is tasteless and odourless. It contains galactomannan which is a polysaccharide made of galactose combined with mannan. It is considered very good for obesity and diabetic patients.

Lists combine the ease of Bookmarks with the versatility of Tags. Instead of one collection of items under Bookmarks, create as many collections, called "Lists," as you need.

Your Bookmarks Are Saved 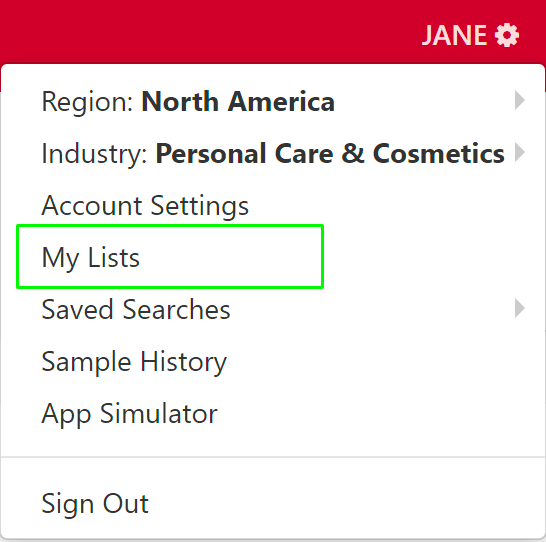 All Tags have been converted to Lists. Your Bookmarks have been saved to a single List named Bookmarks. Find the link to your List page where Bookmarks were, in your user menu. 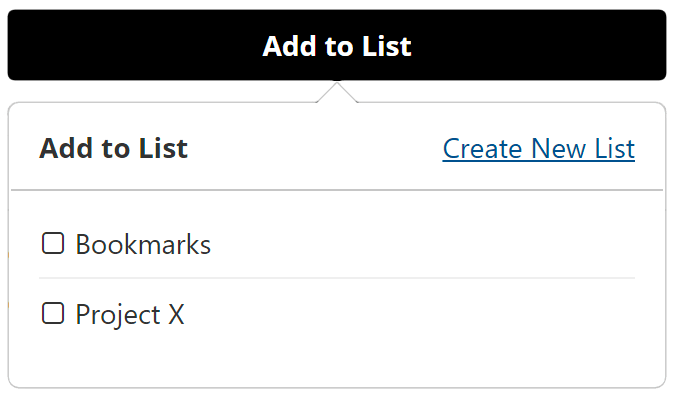 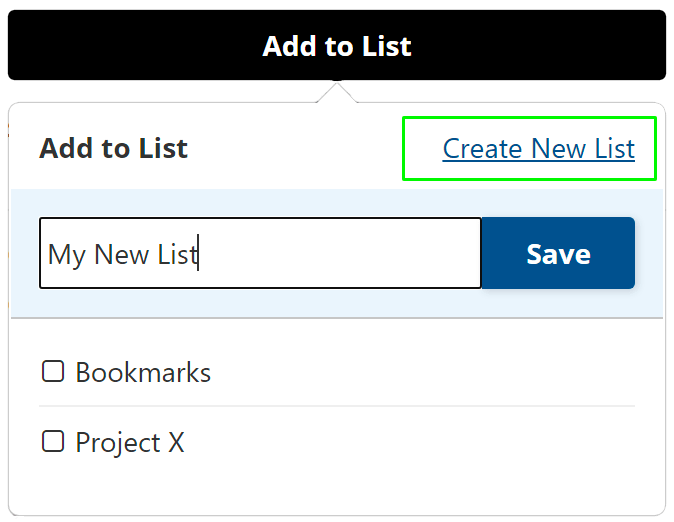 When you define a new List, the item is added to it upon creation. You can add a product or formula to as many Lists as you need. 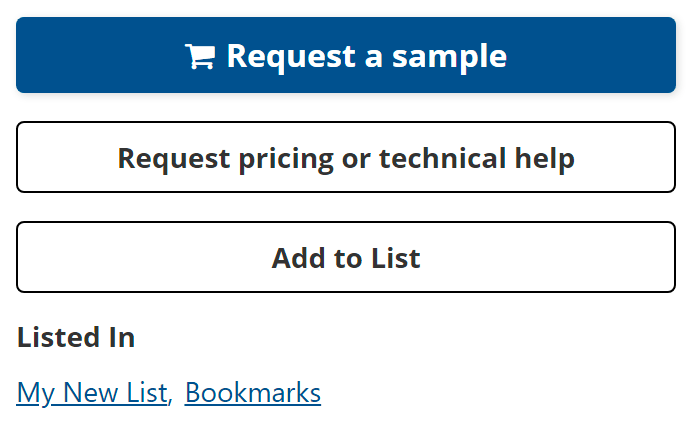